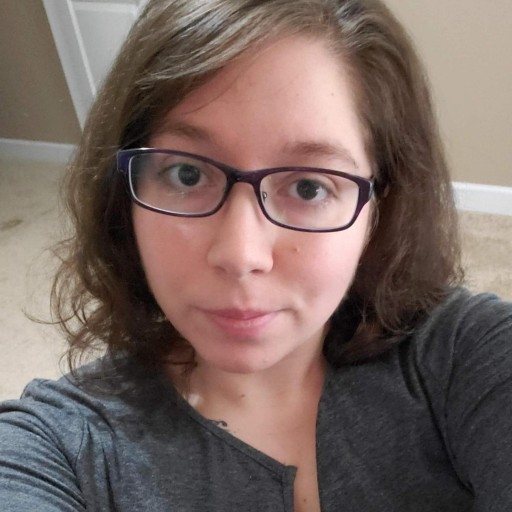 Crystal graduated with an AAS in Information Security and Network Administration in 2014. It wasn't until a year later she realized she had a passion for coding and hasn't stopped since. She has spent time doing everything from creating a coding curriculum, teaching Android development in Java to high school students to just being an engineer. She's called Kentucky her home her entire life, living in Louisville most of that time but recently moving to the eastern part of the state. When she's not coding, you can find her spending time with her 2 kids, at archery practices/tournaments for her daughter, or playing video games.